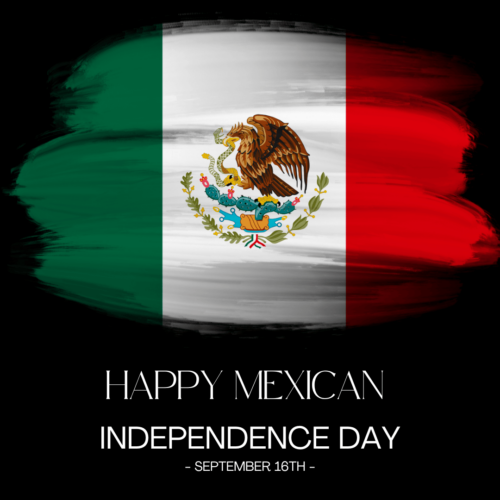 Every year on September 16, people of Mexican descent gather to celebrate Mexico’s Independence. This date marked the beginning of the country’s emergence from the Spanish government.

An estimated 10.9m of Mexican descent call the United States home in the United States. However, over 11.2m Mexicans are living around the world. According to the U.S. Bureau of Labor Statistics, Hispanic participation in the workforce has increased from 8.5% in 1990 to 18.0% in 2020. In 2030, the Bureau of Labor Statistics projects Hispanics to account for 1 out of every five workers in the labor force, at 21.2%.

In the United States, large celebrations and parades are held in major US cities such as Chicago, which welcomes almost 500,000 people to its annual parade.

The Paramount Theatre, located in Denver, Colorado, is proud to present Mariachi Vargas de Tecalitlán, celebrating its 125th anniversary as one of the musical institutions with a genuine cultural legacy.

What is Mexican Independence Day?

If you aren’t familiar with Mexican Independence Day, here is a quick history lesson. On September 16, about 300 years ago, Father Hidalgo rallied with the townspeople of Dolores and gave his speech called ” Grito de Dolores,” or “Cry of Dolores.” The town of Dolores is located in the north-central part of the Mexican state of Guanajuato. Hidalgo was one of the nation’s leaders during the War of Independence in Mexico.

After a moving speech, Hidalgo took up the banner of the Virgin of Guadalupe, a Roman Catholic image of the Virgin Mary.  Hidalgo’s army fought against the Spanish soldiers for independence. He was eventually captured and executed on July 30, 1811. Mexico’s independence was not declared until September 28, 1821.

Meanwhile, here in the United States, there is little acknowledgment compared to the “Cinco de Mayo” holiday. Mexican communities will celebrate this day, but the celebrations are much smaller and more internal than the commercial holidays. So again, for comparison, all of the same parades, speeches, and fireworks that we see on the 4th of July in the U.S. is similar to what you see in Mexico when they celebrate their Independence on September 16.

What Does Cinco de Mayo Celebrate?

So, what happened on “Cinco de Mayo?  Better known in Mexico as “The Battle of Puebla.” The Battle of Puebla took place on May 5, 1962, resisting the attempt by France to invade and overthrow Mexico’s reigning government. This battle was important as Puebla stands only 70 miles outside of Mexico City, the capital of Mexico. The victory at Puebla became a symbol of Mexican resistance. This day is considered a national holiday in Mexico, and here in the United States, Mexican immigrants introduced the holiday to encourage pride in their heritage.

The four weeks between September 15 and October 15 are known and celebrated as Hispanic Heritage Month. This  Month is a time to recognize and celebrate the contributions of Hispanic workers to our economic vitality. The workforce is more diverse than ever — but until recently, discussing diversity or inclusion wasn’t an organizational priority.

In addition, Hispanic professionals make up 1 in every five workers. And since many Hispanic workers are relatively young, this community is a significant driver of labor force growth. All of this is to say that most organizations have employees with Hispanic backgrounds. September is a great way to show that your organization cares about your Hispanic workers and their families and that they are valued.

“The United States and Mexico depend on each other for security, prosperity, and an increasingly shared culture. I wish all the best to the people of Mexico as we further strengthen our true partnership. ¡Que viva Mexico, y que sigamos creciendo juntos!” – Press Statement from Antony J. Blinken

The Lincoln Group is a fast-growing, woman-owned executive search and professional solutions firm specializing in a tailor-made approach to service. We serve companies looking for a holistic approach to talent solutions. Our team is made up of experienced leaders in the industry with expertise in filling a wide variety of executive, professional, and skilled business positions on a permanent, contract, interim, or contract-to-hire basis.

We understand diversity and the challenges of being a minority in the workforce. We celebrate the diversity of all employees, candidates, and clients daily. We understand the importance of celebrating all of our difference and know that these differences make us successful in the workplace.

Contact us today, view our open jobs, or read more about our client success stories at www.lincolngrp.com. 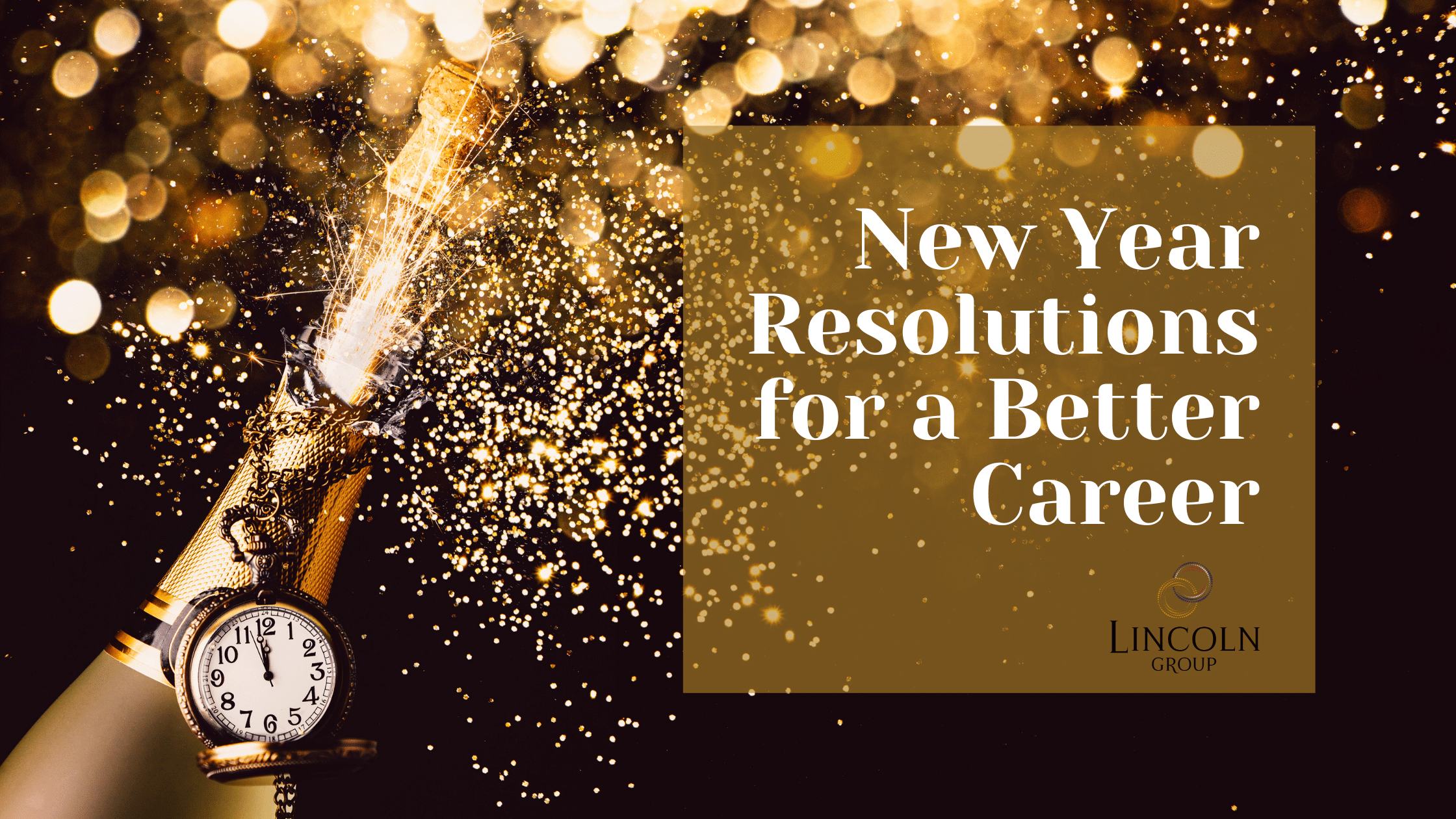 New Year’s resolutions are usually about health and wellness. But what about your career? Why not make some long-term, realistic resolutions to set you up for success? 2022 is coming to a close, and we often reflect on the...

How to Negotiate Your Way Into A Better Job Offers

The End Game in the Executive Search Hiring Process You are negotiating a job offer—the final moves in the executive search mating game. You have done the flirting, been on a date or two, and now you’ve been invited... 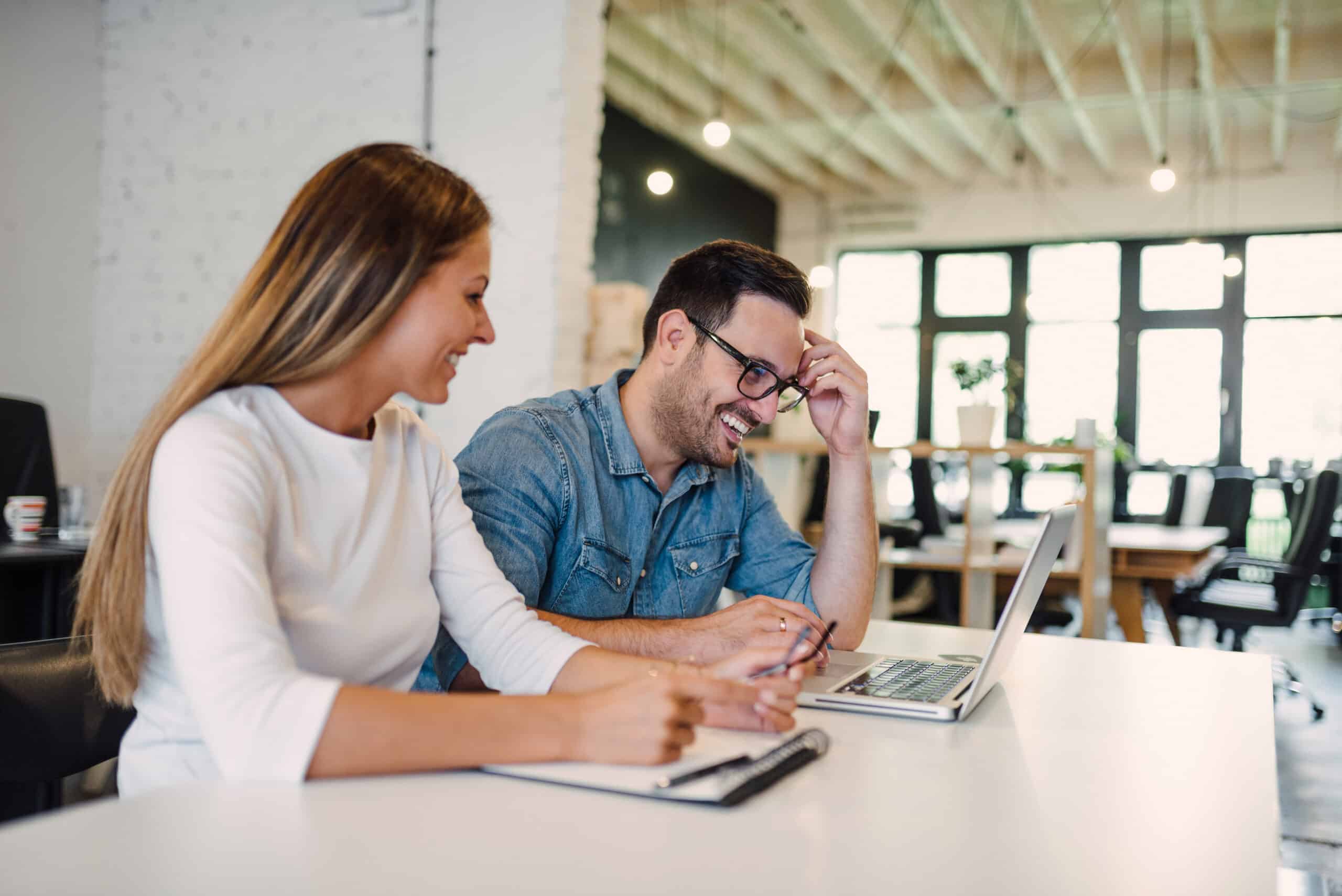 We asked Amanda Gladden, President, and CEO of Lincoln Group Inc., to give me her feedback on candidate resumes and to specifically recall advice she gives to her clients during their intake call. We tapped into Amanda’s expertise in...

This website uses cookies to improve your experience while you navigate through the website. Out of these cookies, the cookies that are categorized as necessary are stored on your browser as they are essential for the working of basic functionalities of the website. We also use third-party cookies that help us analyze and understand how you use this website. These cookies will be stored in your browser only with your consent. You also have the option to opt-out of these cookies. But opting out of some of these cookies may have an effect on your browsing experience.
Necessary Always Enabled
Necessary cookies are absolutely essential for the website to function properly. This category only includes cookies that ensures basic functionalities and security features of the website. These cookies do not store any personal information.
Non-necessary
Any cookies that may not be particularly necessary for the website to function and is used specifically to collect user personal data via analytics, ads, other embedded contents are termed as non-necessary cookies. It is mandatory to procure user consent prior to running these cookies on your website.
SAVE & ACCEPT